A.P. Møller-Maersk, commonly known as Maersk, is the world’s largest shipping company. On June 27, 2017 company computers started rebooting spontaneously. Nobody knew what was happening but within minutes the problem spread around the world – taking out more than 50,000 computers – and shutting down the company. Nearly a fifth of the world’s shipping capacity, spread out over 800 ships and 76 ports, was unmanageable.

It wouldn’t become clear until later what was going on. Russia had unleashed a cyberattack against Ukraine by spreading malware called NotPetya. Maersk was not the intended target. But there was a single machine in a single office in Ukraine that had a financial application installed that the Russians had used to spread the attack.

That was all it took to wipe out the entire company’s operations. It took weeks and $400 million to repair the damage.

I work in cyber security. It is a complex field and one where you are working against active Comedy adversaries. There is much you need to know and much you need to do to protect against those adversaries. So how do we remember what is important and where the dangers are and what we need to do? We tell each other stories, like the one above. I left out the details that contain valuable lessons for those in the field. But the point is that by hearing stories, we get to see what others saw and feel what they felt, and in the end,we learn what they learned. And we get to do it the easy way.

Every field has lessons to pass along and there is no better way to pass them along than through stories. 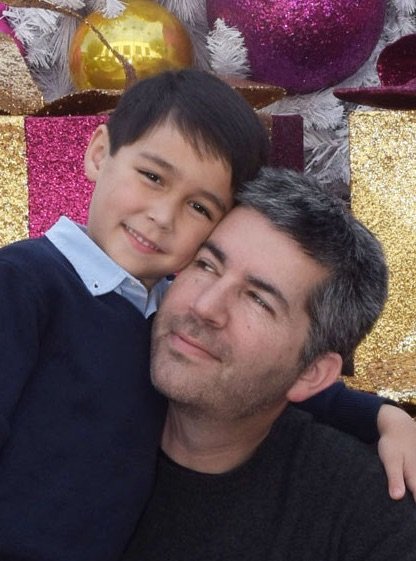 ← Living the Dream How and Why I Found StoryMasters →