Michael S. Jones. Oh, what a man. We shall not see his like again.

We’ll miss his handsome face, his rich baritone voice, and the warmth of his smile. We’ll miss his stories and his willingness to serve, as long as he was able to. 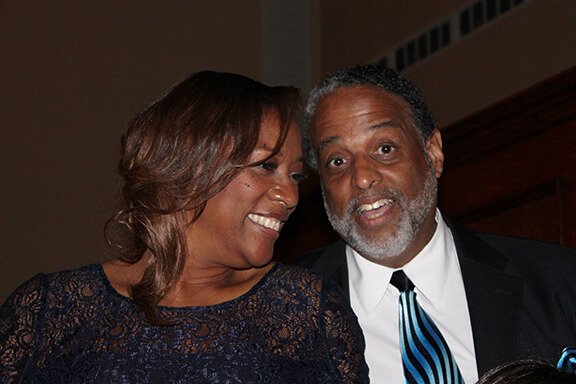 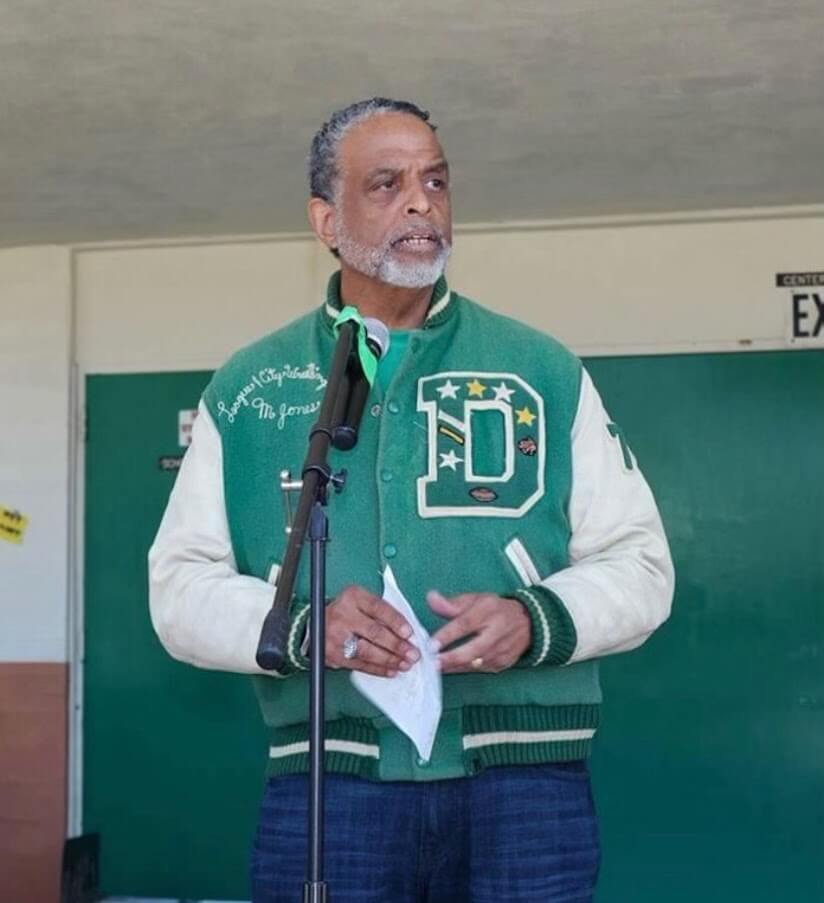 Michael joined Toastmasters in 2013 and belonged to Justicemasters, University of West Los Angeles Toastmasters, And the Winner Is, and StoryMasters. He earned his Distinguished Toastmaster award serving as Area F4 Director and Division F Director, and was a key member of the training team for the 2019 Charles R. Drew University Enhanced Post-Baccalaureate Speechcraft.

As a business and professional coach, Michael was the President and CEO of Success Management, LLC, helping clients discover, develop and deploy their purpose, an author, TV and radio personality, and motivational speaker.

But more than that, he was a loving husband to his wife Jacki Williams-Jones, DTM, French teacher and Toastmasters leader. Jacki and Michael’s love story had deep roots. They were high school sweethearts; he took her to the prom and was her escort at her debutante ball. But he went to Pacific University, in Oregon, and she went to Stanford. They married other people and started families. In the early 90s both marriages came unstuck, and in 1998 Jacki and Michael were married at Shanghai Red’s in Playa del Rey, with Jacki’s daughter Charisse and Michael’s children Gabriel, LeAnne, Michael Emanuel and Oquendo in attendance.
In Oregon, Michael had been a pharmaceutical rep. Back in LA, he worked for the Crenshaw Y until starting his own consulting business. They traveled widely—Michael accompanied Jacki when she chaperoned groups of students from Flintridge Prep, where she taught, on trips to Italy, Spain, England and of course France. And they visited both their families all over the US.

As Jacki says, “Michael talked to everyone. It didn’t matter where we were—on a train, in a restaurant, even on the street—Michael would strike up a conversation with people around us. And he always made them feel good.”

Michael battled a virulent kind of lymphoma for several years. Sometimes his StoryMasters friends would see him seated with Jacki in a Zoom rectangle, smiling his famous smile. And then we didn’t see him, and Jacki told us he’d entered home hospice. On February 5, 2022, Michael died peacefully, in the early hours of the morning. He left this world better for his having been in it.

The StoryMasters Care Fund has made a memorial gift in Michael’s name to the Elva S. Riggins Fund, which provides scholarships for students of color.

Here’s a link for information about Michael’s Memorial Service at 2:00 pm on March 11, 2022:
www.caringbridge.org/visit/michaelsjones 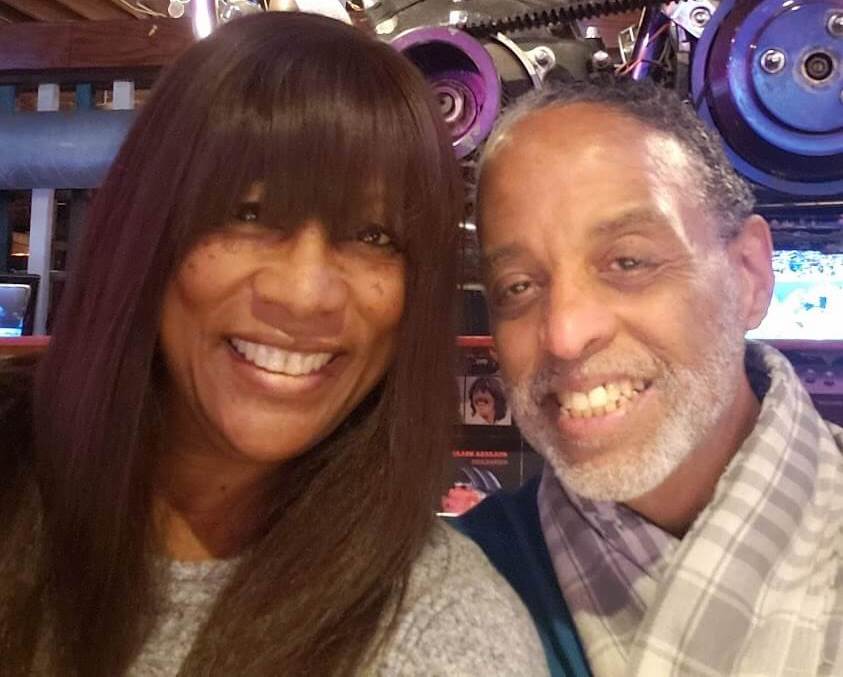 On March 12, family and friends gathered and celebrated the estimable life of Michael S. Jones in-person and virtually. Listening to the beautiful tributes, we felt honored to know him even better. Our hearts go out to his wife Jacki. The streaming video is available here: https:// youtu.be/TXSNoMf3rM8