Join us for an upcoming special program about Bunraku, a form of traditional Japanese puppet theatre. Our speaker for the program will be Martin Holman, a literary translator, professor, puppeteer, and puppet theater director. Through the stories and music of the puppet theater, the presentation will include a brief history of Japanese puppetry, from its religious origins through the commercial enterprise of Bunraku.

Tune in to watch live from the Awa Jurobe Yashiki Puppet Theater and Museum in the Tokushima Prefecture–home of more traditional puppet troupes and theaters than anywhere else in Japan! The program will include an introduction to the history of the traditional Japanese puppet theater, as well as a close up look at the construction and manipulation techniques of the puppets and the wide variety of puppets used. We will also examine the puppet stage and see a short performance, followed by a Q&A session amid the puppets and stage materials.

Whether you are a Bunraku fan or somebody simply interested in learning more about Japanese culture, this is a great opportunity to learn more!

Literary Translator, Professor, Puppeteer, and Puppet Theater Director
Originally from Kentucky, Martin Holman has lived in Japan for more than 15 years since 1978. A translator of modern Japanese literature, including works by Nobel-laureate Kawabata Yasunari, Holman began training as a puppeteer with the 190-year-old Tonda Puppet Theater in Shiga Prefecture in 1993. 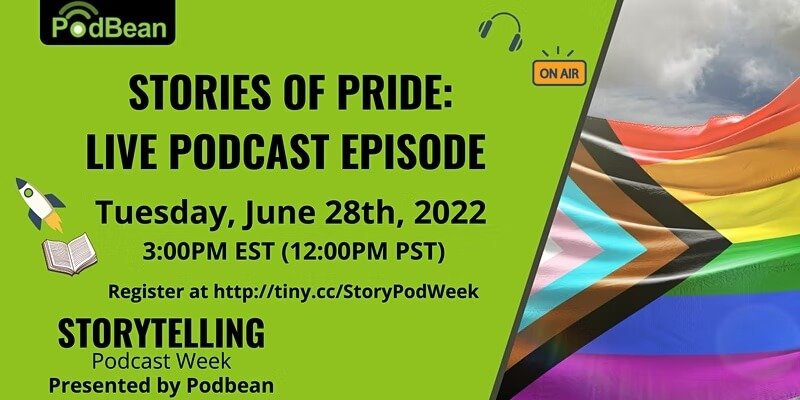 Join us this panel of incredible voices offering perspectives and insight from LGBTQIA+ podcasters. 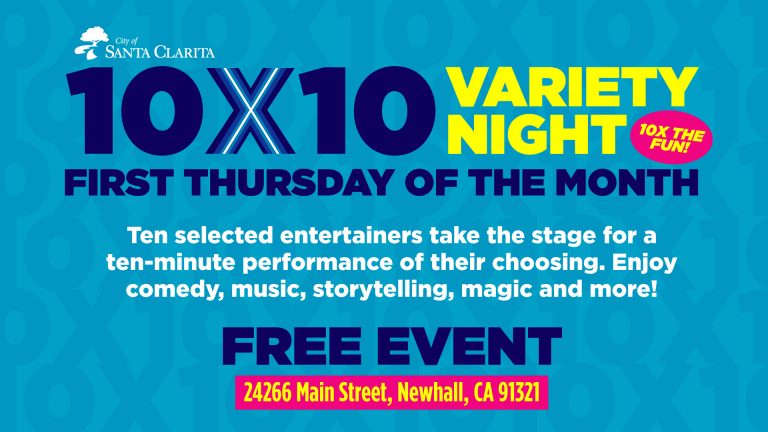 10 by 10 is a chance for ten selected entertainers to take the stage for a ten-minute performance of their choosing. Aud... 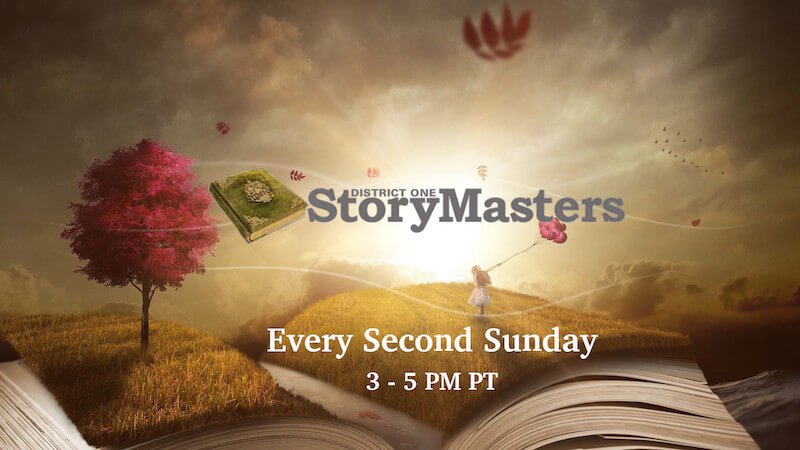 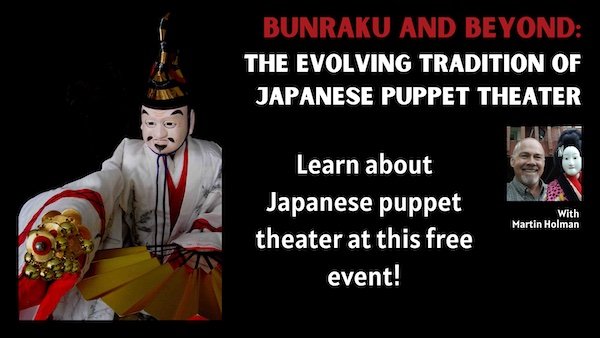