I recently read Elizabeth Lesser’s Cassandra Speaks. What a pleasure it was to discover this fresh, insightful book on the power of women storytellers to change the world!

The central premise of Ms. Lesser’s book is that cultures everywhere are shaped by their origin stories, myths, religious parables, and other so-called “great” literature. However, because these stories are overwhelmingly created by men, they present a uniquely male perspective on “women and men, power and war, sex and love.” She points to Eve in the Bible; and Pandora, Cassandra and Galatea in Greek mythology, as examples of women whose heroic qualities are either ignored or misrepresented. In each of these well-known stories, the women are variously portrayed as weak, fickle, evil or untrustworthy—and all are considered inferior to men. 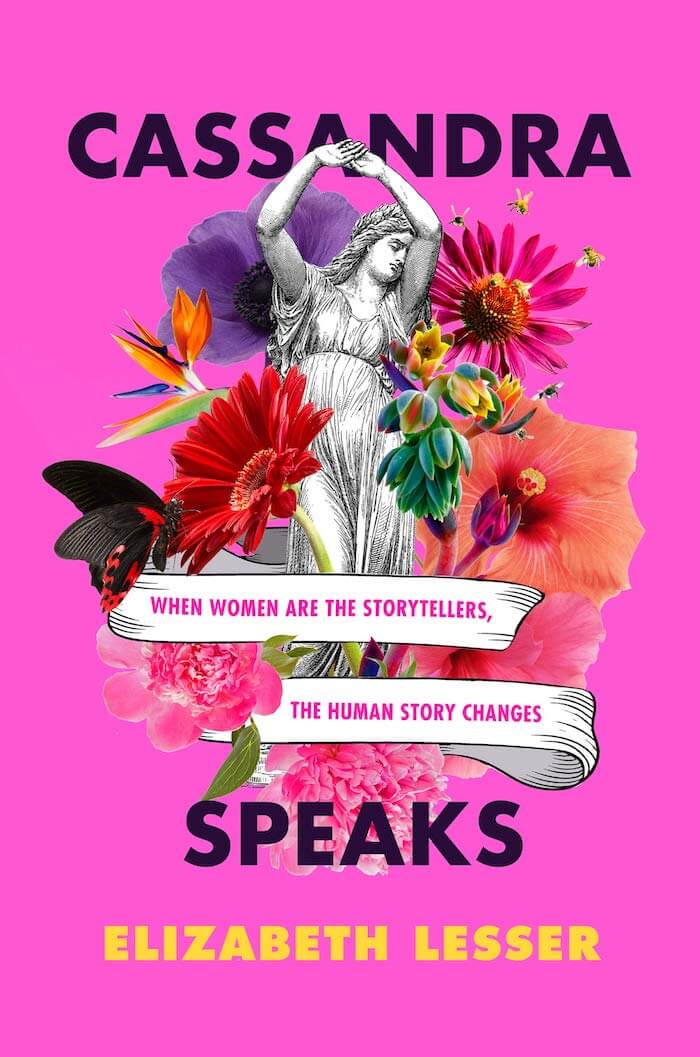 But what if women had written these stories? Would Eve have been portrayed as the original “woke” woman, filled with intellectual curiosity, bravely exploring to see the world for what it is? Would Cassandra, the prophetess, have been applauded for her courage in continuing to speak the truth, even when no one believed her? Would Pandora have been heralded as the heroine who discovered the open jar and quickly closed the lid so that Hope would remain to help humans cope with the difficulties of mortal existence?

Lest we think modern culture has outgrown such tales, the author reminds us of the popularity of such stories as Cinderella, My Fair Lady and Pretty Woman. The main female character in each of these stories needed the assistance and approval of a superior male to raise their status in society.

The author points out that while old myths, religious parables and origin stories are decidedly misogynistic, other works by “dead white men” are equally so. Included in these are works by Plato, Aristotle, Augustine, Saint Paul, Machiavelli, Karl Marx, and the fathers of American democracy, to name a few. Additionally, these admired thinkers and authors promoted ideas of leadership based upon competition, deception, domination, aggression and war.

Women are certainly not immune to such destructive tendencies. But the author observes that women’s first instinct when faced with conflict is to seek collaboration and cooperation.

Cassandra Speaks is far more than a book about the power of stories. Ms. Lesser uses her superb storytelling skills, as well as insight into her own life experiences, to prescribe ways in which women can begin to heal and change the world. The first step is to begin the process of inner change. Thus, inner change is essential to freeing oneself from the corrupting influence of the old stories. The next step is to become an agent of cultural change by using pen or computer to write one’s own stories.

Cassandra Speaks is thought-provoking and makes excellent reading. I highly recommend this book to storytellers of all genders, as well as anyone who wishes to gain a better understanding of how stories not only shape the world, but also influence how we see and manage our relationships to our fellow human beings. 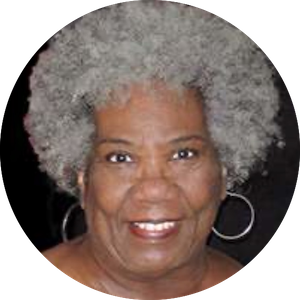