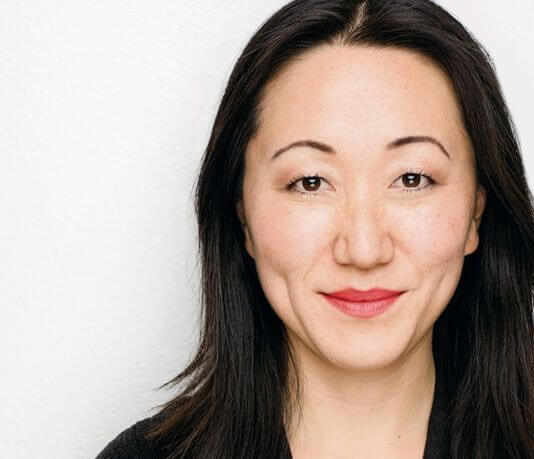 l
Ticket: https://www.hollywoodfringe.org/projects/7052?tab=tickets
Koreans don’t believe in therapy. They’re tough. They’re winners. M.J. Kang proves she’s a winner too. She wins so many things that her daughter and husband start a list of things they would like her to win. When an every day activity turns into a painful encounter, the history of her ancestors and her parents need to bypass their emotions catches up to her and she doesn’t know how to win anymore.

M.J. Kang is a four time Moth story slam winner as well as many other story slams winner. Her personal stories have been shown on PBS, RISK! podcast and live shows, Women’s Storytelling Festival and many other shows across the US, Canada and London, UK. She has had eight plays professional produced and is an actor, director, improvisor and stand up comedian. She’s received scholarships and awards from Canada Arts Council, Toronto Arts Council, Ontario Arts Council, The Barrow Theater Group, Groundlings, UCB, Impro Theater, Westside Comedy Theater and many others. She’s currently part of the Playwrights Group at Company of Angels, the Restorative Project with The Barrow Group, the writing team for the anthology film, Moving Day, produced by Cotton Bush Productions and was on the writers team and cast of East West Players production, From Number to Name, which was recently awarded The Sheri and Les Biller Foundation’s Social Impact Innovation Theater Award. Thank you to Kristina Wong for directing and devising. M.J.‘s recent commissions include; AFO Solo Shorts, Shotgun Players, and Silicon Valley Shakespeare. Her play, Asians Dating will be featured as part of Pan Asian Rep’s NuWorks Festival, which she also directed and acted in. Her improv troupe, Killer Kimchi, will be part of Twin Cities Horror Festival in October. Thank you to Seth Barrish and Lee Brock for helping shape this show.