📗 The Antidote – A Shot of Comedy 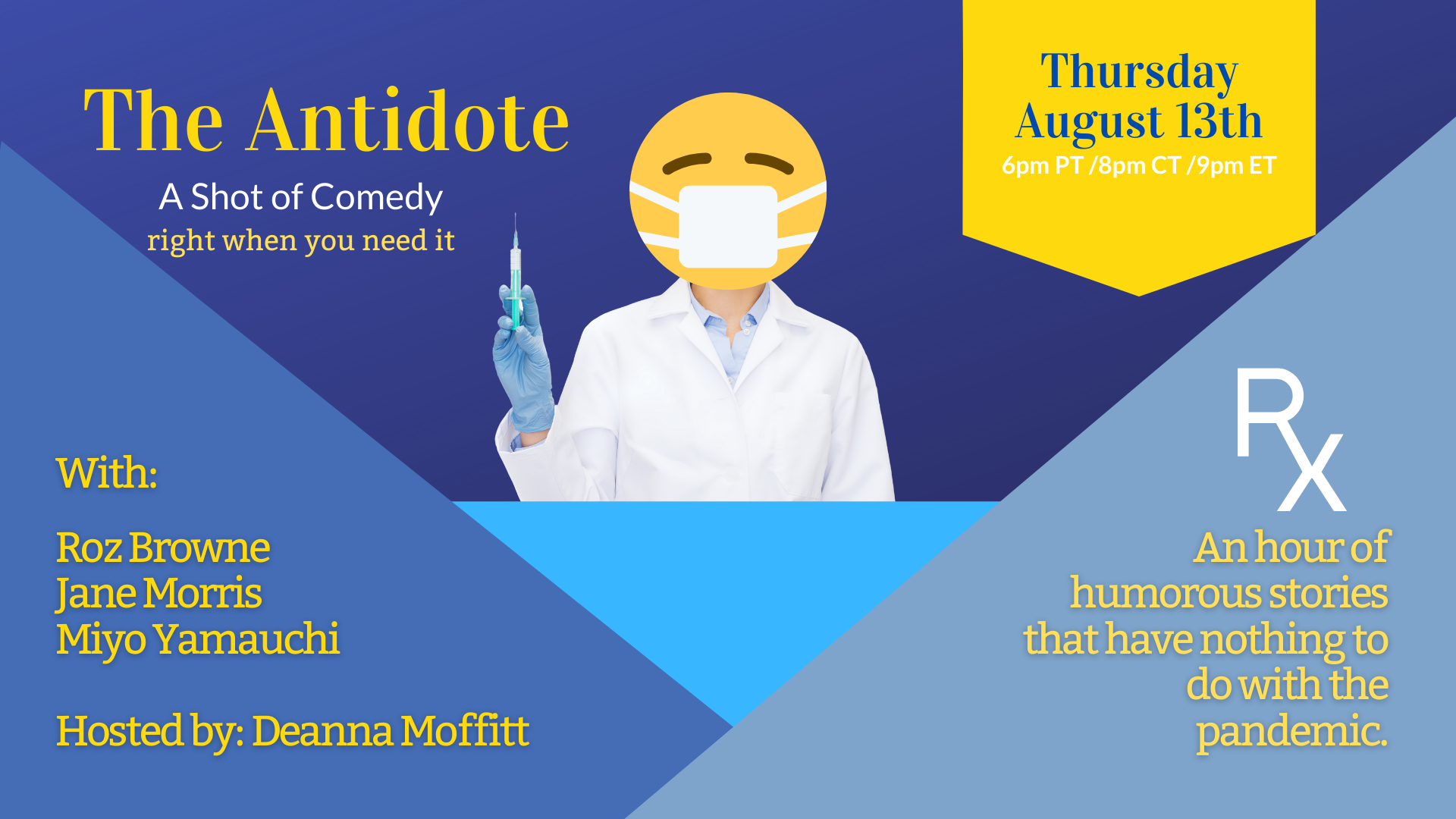 This week on The Antidote – August 13th

Tomorrow night’s show wouldn’t have the lineup we have if it weren’t for Miyo Yamauchi! I noticed that she had been to the show a couple of times. One night during the show I asked her if she had any stories and sure enough she sent me an email and said she did! Not only did SHE have stories but she introduced me to her friends who also had stories to tell. I love it when fans of the show get to be IN the show. 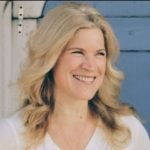 The Antidote is hosted by Deanna Moffitt. CEO of Luminant Leadership and a Life and Mindset Coach. She was the host of two popular storytelling shows in Chicago before moving to Los Angeles. Often asked when she was going to start a show out here her response was always “when I can do it from my living room in my underwear”. The time has finally come. 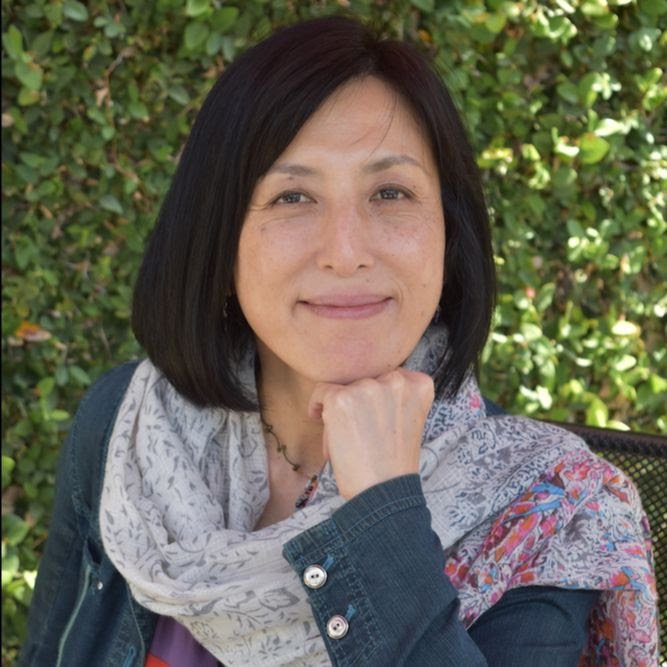 Miyo Yamauchi
Miyo Yamauchi writes narratives for computers during the daytime as a programmer. When she’s not coding, she writes stories for human beings. She enjoys sharing her unique personal stories through her peculiar perspectives and regularly performs at the Fanatic Salon Theater, Strong Words, StoryMasters, and other spoken words events. 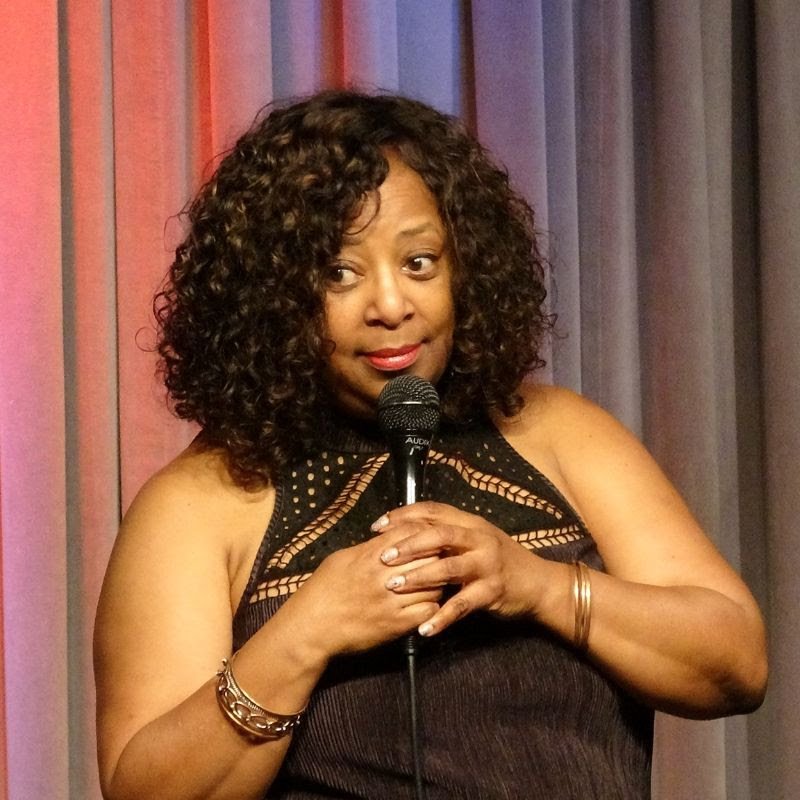 Roz Browne
Los Angeles based Comedian, Actor and Writer, Roz Browne has performed on multiple stage and platforms. You might have seen her on The View, Comic’s Unleashed, Baskets or in various TV shows, Films and Comedy clubs. She is also the writer and performer of 2 solo shows, Fried Clams with Bellies and You Look Like A Roz. 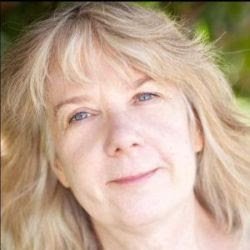 Jane Morris
Jane Morris is the Johnny Appleseed of comedy clubs, having opened the Chicago Comedy Showcase, the Second City ETC, Upfront Comedy, the Comedy Underground and currently managing the fanaticSalon in Culver City. She’s has most recently been seen in Brooklyn Nine-Nine, Shameless, AP Bio and opposite Meryl Streep in The Laudromat.She teaches a writing for performance workshop at the fanticSalon every Wednesday evening and performs live at the venue of a very regular basis. She has directed more than 15 solo shows.