The Antidote – A Shot of Comedy 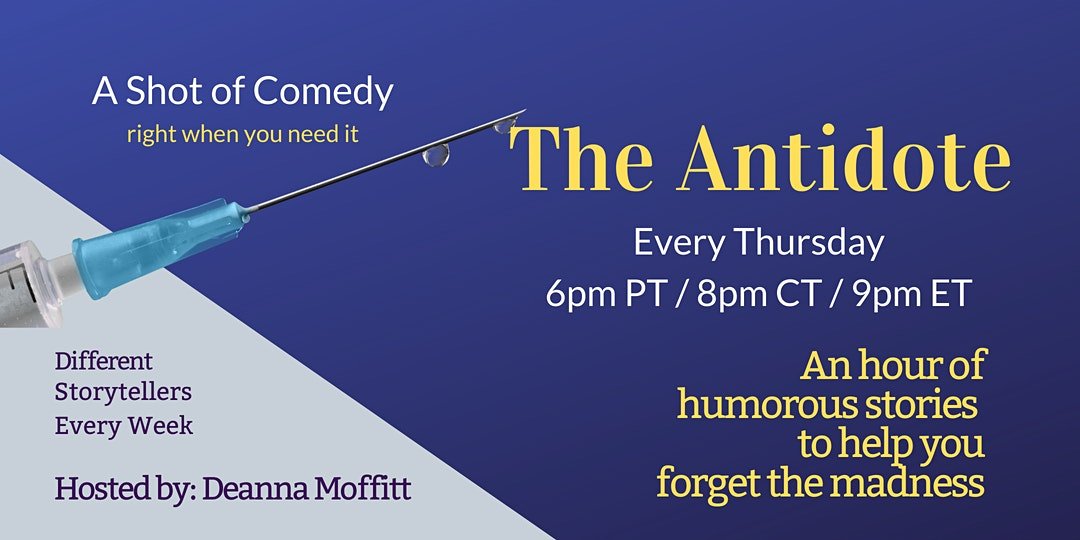 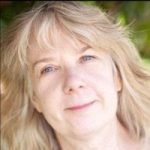 Jane Morris – is the Johnny Appleseed of comedy clubs, having opened the Chicago Comedy Showcase, the Second City ETC, Upfront Comedy, the Comedy Underground and currently managing the fanaticSalon in Culver City. She’s has most recently been seen in Brooklyn Nine-Nine, Shameless, AP Bio and opposite Meryl Streep in The Laudromat. She teaches a writing for performance workshop at the fanaticSalon every Wednesday evening and performs live at the venue of a very regular basis. She has directed more than 15 solo shows. 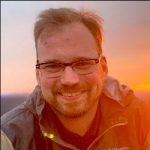 Jason Weinpel – Jason is a Learning & Development Professional by day. For the past 13 years, he has run a business performing close-up magic at weddings, birthdays, and other special events and has also emceed Story Slams at coffee shops around NJ/PA. In his spare time, Jason can be found making fresh pasta (flour, egg, EVOO) or hiking to a picturesque picnic spot. 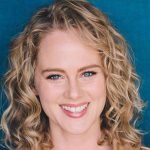 Sherra Lasley – is an actor, writer, and comedian who will do absolutely anything to make your baby love her. You may remember her from an IL Lottery commercial that ran for 6 years or one of numerous shows, sketches, and web series she’s been involved with. You can find her recently released improvised reality parody “Fix Your Life” on YouTube.