Telling the Listener: Folktale Structures and Range of Performance 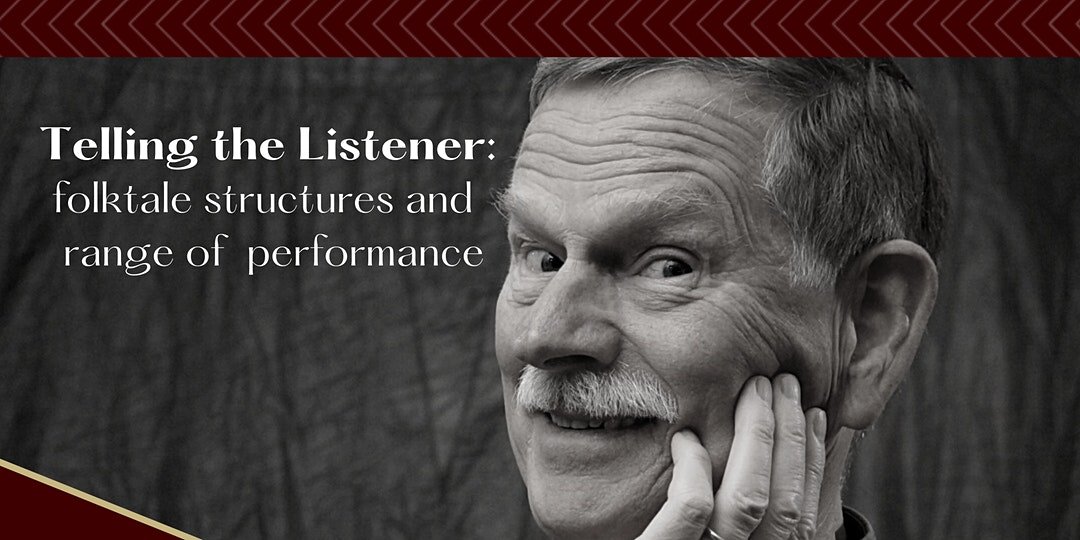 After you pay for your ticket – please CHECK your EMAIL for a message from Eventbrite. In the email, click the orange rectangular button that says “Go To Online Event Page.” This will take you to a play button on Richard’s Poster – click there and you’ll be brought to the ZOOM registration. Fill in the blanks and press the Blue Register button. You’ll then receive the Zoom link for Richard’s workshop!

Your $35 ticket supports our SASA Story Night which occurs the first Wednesday of each month at 7:00pm on Zoom, SASA Concerts, workshops and goes towards production costs. Please support the Arts! We know money might be tight right now and it means so much to know that you appreciate the art of storytelling! Thank you!

The amateur tells the words, the professional tells the story, but the artist tells the listener!

Let European storyteller Richard Martin guide you in how to begin and end a tale using story structure to speak to the listener. Originally from Cheshire, England, Richard has lived, taught school, and told stories in Germany since 1976. Visit his website here: https://www.tellatale.eu

“Whether stories of King Arthur, scurrilous tales or simply a joke – the far-travelled storyteller is a knock-out. A cheeky tilt of the nose, a twinkle in the eyes, the eyebrows in constant movement: Richard Martin’s expressive acting adds the spice to his tales. Words and pauses wielded with razor-sharp precision. The humor is typically British, the time flies in an instant, the listener is spellbound.”